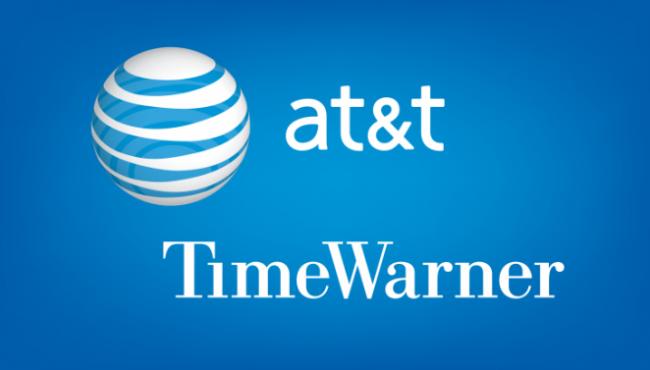 If it seems like only four or five companies in the world own most of the content you watch on TV, you’re right. Time Warner has been flirting with a sale for several years now. The closest they came was in 2014 when FOX and Rupert Murdoch offered to buy HBO’s parent company. That deal was refused. But as media companies face increasing pressures to adapt to the changing landscape of apps, online watching and streaming, it’s almost necessary for them to combine forces with existing tech companies to compete with the likes of Netflix, Hulu and Amazon.

This week we’ve learned that Time Warner (and by extension, HBO) will be purchased by AT&T. Time Warner was never a tech company, per say, so perhaps this new deal with AT&T will give them that edge. HBO was actually one of the first out of the gate with a stand alone television app (HBO Now and before that, HBO Go).

What does this mean for you, the HBO subscriber? Well, probably not too much! We doubt AT&T will want to mess with the magic formula for quality content HBO is known for. If anything, they might recognize the Home Box Office for the crown jewel and major tech opportunity it is and decide to invest heavily in expanding HBO’s programming and content creation capabilities to compete with Netflix and Amazon’s massive, new content budgets. That would be our advice as highly-biased fans.

The fact is, though HBOWatch is the web’s premiere HBO fan site, even we don’t know if the AT&T deal will change anything for the regular Game of Thrones fan out there. It probably won’t in the near term. In 2020, though? Perhaps. But we’d expect HBO under Time Warner to change a bit in that time anyway.

The one concern this HBO fan has is that AT&T is saddled with billions of dollars in debt, and has taken on billions more to buy Time Warner. We hope they don’t try to syphon off HBO’s relative success to pay their old debts off while the network, content and viewer suffers. As fans, we want to see HBO remain HBO (or maybe HBO with a bigger budget!).

We’ll hold off judgement until we learn more but we thought it prudent to present you with this latest news. More as it develops. We wish everyone in the C-suites of these companies the best of lunch in maintaining HBO’s premium cable dominance. We’ll be there either way.