One thing’s for sure, she has no intention of stopping anytime soon. Riding high on the critical success of her five series comedy-drama Insecure, Issa Rae and her production company are busy working on their next projects – two book adaptations. 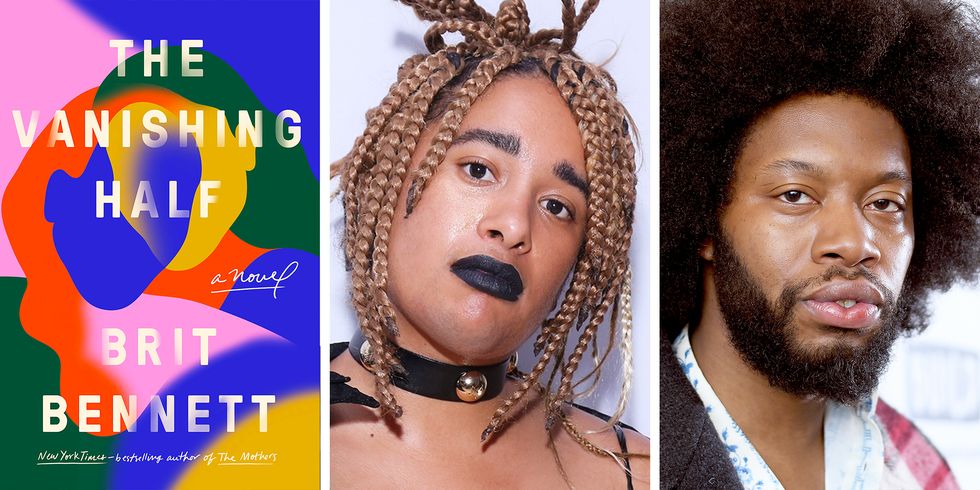 The first of these being The Vanishing Half written by Brit Bennett and the centre of a highly competitive battle for the filming rights which HBO shelled out a small fortune for, on the proviso that Bennett herself will be an executive producer. Issa Rae will also executive produce the mini-series with writers Aziza Barnes and Jeremy O. Harris in tow. The story is of identical twin sisters growing up in a small, southern Black community. As children they were inseparable but now grown up, they live entirely separate lives. The story focuses on the secrets between them, the reasons behind their separation and ultimately the twist of fate that brings them back together. Whilst the creative team are all in place, there is no news of casting or release date as of yet. However, with such a powerful group of talented writers and producers at the helm of one of the best-selling books of 2020, it is sure to be one to watch.

Next up is a series based on the book The Gangs All Queer: The Lives of Gay Gang Members by Vanessa R Panfil. Issa Rae is teaming up with The Daily Show’s Jaboukie Young-White to write and produce a comedy-drama series about a closeted twenty-something who ditches college to recklessly seek closure on a gang-related death. The book was released back in 2017 and there is very little about the project so far as it is in the early stages, but again, watch this space for any updates! 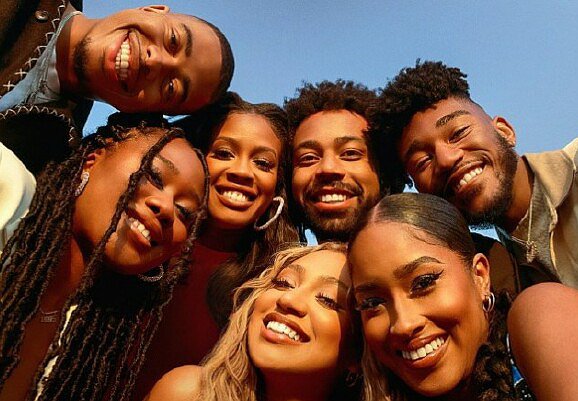 However, if you need your Issa Rae fix a little sooner than that, her latest offering is already all available to stream on HBO Max in the form of The Sweet Life: Los Angeles. The reality series follows seven twenty-somethings living in South Los Angeles, documenting the ups and downs of their relationships, careers and lives. Having just been renewed by HBO for a second season, it is plain to see that Issa Rae is here to stay.