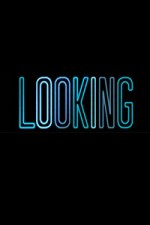 HBOWatch has given fans a good solid post and trailer for Season Two of LOOKING. We are able now to follow up with some more video and a few quotes not yet seen on the site. We start with a quick quote from executive producer Andrew Haigh about how we get into the sophomore season. He says –

“All of them have been in flux since the end of the last season, and they’ve all been doing their own thing a little bit. This first episode is them being determined to spend more time together and go away to Russian River, which is, like, two hours outside San Francisco. It’s this really beautiful, tranquil place along the redwoods.” They get outdoors. They go canoeing. Things happen.” [Regarding Season Two] “I would say it’s certainly bigger but still true to what the show was always meant to be which is an intimate look at these people’s lives.” 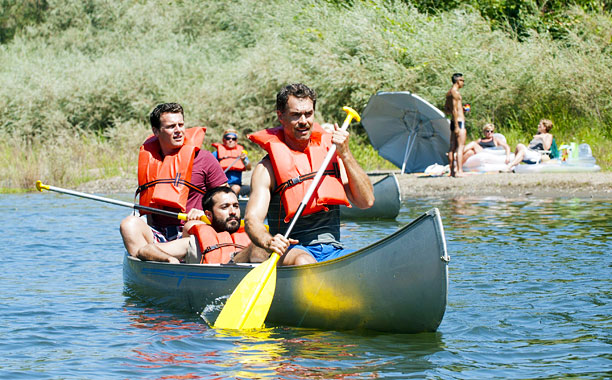 When asked who was better at canoeing he said –

“I would say it was probably Jonathan. He’s a man of many skills. He grew up on a farm. He always surprises me how much he can do. Frankie was not so good.”

For further detail about that episode and the entire upcoming season here is an Invitation To The Set:

Here is a quick quote from Jonathan Groff about the great locale of San Francisco which certainly adds to the richness of the series.

[San Francisco has] been so good to us. It’s been so generous and kind. Everyone’s been really sweet. Almost all of our crew is from San Francisco and they’ve just been the best. This year is different going to restaurants and bars because last year the show hadn’t aired yet, and this year people have seen the show and there’s just been an amazing amount of people coming up to us and expressing their love for the show, and it’s been really awesome. Every week I go to Sit & Spin on 18th Street to do my laundry and get a coffee and learn my lines, and without fail somebody comes up — all different kinds of people walking by — somebody will come up and tell me something they like about the show, or talk about something they connected to, or they want to know about Kevin or Richie and they ask questions.”