Following Big’s funeral, we see Carrie navigating her way through her grief which seems to mainly involve going on long walks in ridiculous shoes and staying up late at night. One unpleasant part of this process is the will reading which is what begins our latest episode ‘When in Rome’. This episode continues to place emphasis on the advancing age of our protagonist, and pulls focus towards the new challenges they face, especially Carrie, as a widow, and the new path this might lead her down. Miranda and Charlotte also have their own battles which are so wonderfully depicted in this episode. It’s realistic to have these strong willed women stumble slightly at the wokeness and ever changing post-COVID world that they’re living in. 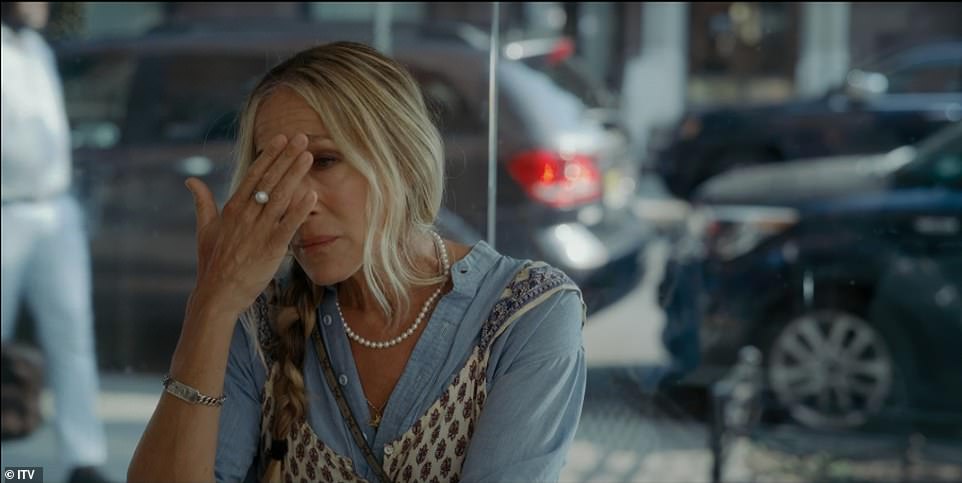 Miranda accompanies Carrie to the will reading where they discover Big has left $1m to his ex wife, Natasha (Bridget Moynihan). Those hard core Sex and the City fans won’t need reminding, but for everyone else – Natasha was Big’s second wife and Big chose Natasha over Carrie, then Carrie and Big had an affair while he was still married to Natasha. Carrie becomes crazed by this detail in the will and wonders what else about him she didn’t know and aside from a childhood dog, there doesn’t seem to be much else he was keeping from her. This slightly menial side tracking of the storyline was interesting because it allowed us to see Natasha again and for her and Carrie to have a long overdue show down, but it really just showed is that Carrie is stuck. She’s very much stuck in one place, which is surely quite common for a newly widowed woman, but for the purposes of the narrative, we need to get her unstuck so the story can move on. This seemed to do that for her, ending the episode with her walking back to her old apartment was a symbolic representation of her returning to a former life, a life that will be different now. 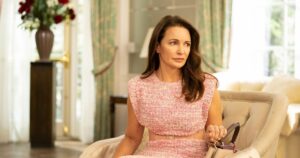 The most interesting part of this episode, however, was when Carrie, Miranda and Charlotte went to Che’s (Sara Ramirez) recording of their stand up show for Netflix. Ramirez, who themselves is self described as queer, bisexual and non-binary, repeats such a statement on stage as Che which is about authentic as you can get. Their performance speaks to both Miranda and Charlotte who almost needed to hear the words from someone else’s mouths to get them to listen to the voices inside their heads. Miranda, who is clearly going through a mid-life crisis, drinking too much, stuck in a binge-watching ice cream eating rut with Steve and going back to school. She hears the words that encourage her to think about making a change. It’s all very familiar isn’t it? Lockdown life and isolation periods have turned humans into highly habitual and routined people, you do find yourself doing the same things over and over again, because at some points that was the Government ordered thing to do for the sake of the world. We were told to stay inside, watch TV, eat ice cream, drink wine – do whatever you need to do to get through it. Miranda just needs shaking out of it again. She finds herself at the after party for Che’s show alone where she shares an intimate moment with Che, is this the beginning of her sexual awakening? 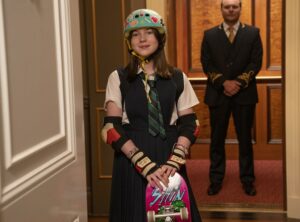 As for Charlotte, she is faced with a concept she is struggling to understand which is her youngest daughter telling her she is having a bit of a gender crisis and doesn’t want to be referred to as a girl. In a conversation with Anthony at his bakery, Anthony tells her that its probably just all a phase and to ignore but Charlotte is smarter than that and she is the most devoted a mother could be. However, as she will admit, she doesn’t understand this, she is confused and not sure what to do. When Che tells their coming out story as part of their stand up, it hits Charlotte in the face. The acceptance that Che experienced was beautiful and she needs to do that for her own daughter.

Now that Carrie is back at her own apartment, Miranda is smoking weed and Charlotte is embracing gender neutrality, it will be interesting to watch how their stories are going to progress from here. I think a lot of people who grew up with these characters in their 20’s and 30’s will be finding the season quite relatable in someways, the neuroticism, the paranoia and the constant fear of saying the wrong thing is so much more prevalent now. There’s a comfort being back with these women again, haters are going to hate, but the lovers are here til the end.

The next episode of And Just Like That… will be landing on HBO Max on Thursday 23rd December.