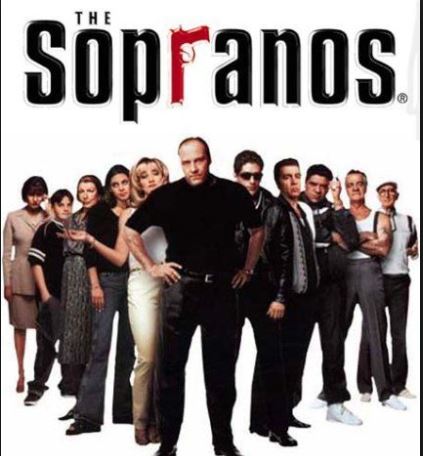 The SOPRANOS story is not over we learn as creator David Chase announces a prequel movie is in the works. That is a cinematic movie, folks, not a Made-for-TV movie. The Many Saints of Newark, is the treatment Chase has in hand and it is a prequel to the acclaimed HBO crime series that ran from 1999 – 2007. It is described as follows:

“A prequel to ‘The Sopranos’ set in the era of the Newark riots in the ’60s, when the African-Americans and the Italians of Newark were at each other’s throats, and when among the gangsters of each group, it became especially lethal.”

This is simply an announcement that Warner Bros. will be giving the Soprano clan its origin story. And there is little information beyond that. James Gandolfini’s Tony Soprano is just a young tyke during the time period the movie will be set in but other characters from the series would be old enough for audiences to catch their younger selves. A few that easily come to mind would be Tony’s paternal uncle Corrado “Junior” Soprano (Dominic Chianese), his mother Olivia “Livia” Pollio Soprano, (Nancy Marchand), Giovanni Francis “Johnny Boy” Soprano(Joseph Siravo), Tony’s father and crime boss Carmine Lupertazzi (Tony Lip) of NYC and Domenico Ercoli DiMeo, his New Jersey equivalent. We will surely discover how they rose to power.

It is said that Chase, will not direct the prequel but will serve as producer and have a hand in picking the director. He crafted the screenplay with Lawrence Konner, whose credits include the series. There is no further developments beyond this announcement. There is no cast, director or estimated release date at this time. HBOWatch will report when there is more to learn but clearly the emergence of the DiMeo Family and Tony’s parents and uncle’s place in it are crucial to the telling.

HBO content did well when the contemporary work SEX AND THE CITY went to the cinema. DEADWOOD is said to get its turn on the silver screen and now little Anthony Soprano will have the opportunity. Excited to see new life in this HBO classic?