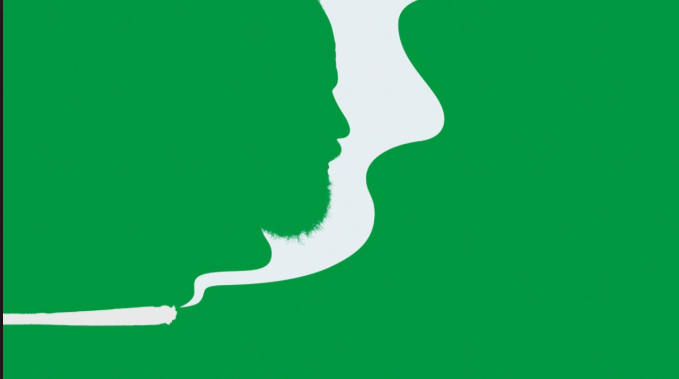 Unfortunately, the series HIGH MAINTENANCE has seemed to have gotten lost behind a smoky haze around here. It has proven to be one of the acclaimed & appreciated shows on HBO and yet HBOWatch does not give it enough coverage. I mean, short of a quick review of the precursor webisodes we have not reviewed the first two seasons of the show.

Why is that, you ask? Part of it just might have been the false assumption that the show was not going to do well. That idea might have developed because the show was regulated to a Friday night at 11:00pm ET run. So, since it was shuffled to a late-night time slot the connotation that HBO was not going to heavily promote it or was not ecstatic for it kept it at that timeslot. I mean, if they really supported the show it could have been one of the primetime Sunday night shows all along, right?

Well, it hadn’t made it to primetime until now. HIGH MAINTENANCE Season Three debuted this Sunday, January 20 at 10:30pm behind TRUE DETECTIVE and CRASHING. But, by now none of our writers were following it. That led us to the dilemma of choosing whether to start reviewing the series all of a sudden sixteen (that is 6 in S1 & 10 in S2) episodes in. Well, we opted not to review S3, but we did want to point out that just because we are not reviewing it does not mean it is a series to be missed.

For Season Three we are told the series will take a ‘tonal shift.” That is from show creators Katja Blichfeld and Ben Sinclair (The Guy) themselves. We pull excerpts from an EW Q & A to get the quote and set up the third season.

EW: The premiere has him attending his old dealer’s funeral — that’s certainly not him dealing weed. Why start off there?

BLICHFELD: The idea of doing a story that happens at a wake, we just batted it around for a long time, and then it finally came to fruition as a lot of us are pondering death for some reason. [Laughs] We left off with the Guy last season driving off in his RV, and we wanted to at least pick up the thread of, “Well, then what?” [That] coupled with questions we’re asking about his overall life journey — “What’s next? Is he going to do this forever?” — I think that led to [writing about] a death of somebody that he cared about, a person who was his old dealer. It felt like the right situation to make him a little bit reflective of those questions. 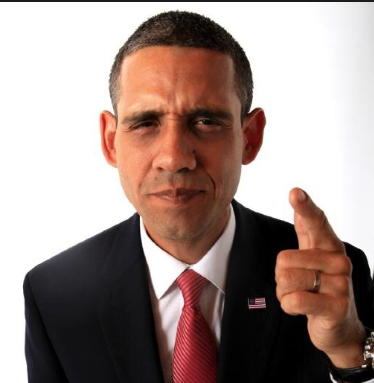 EW:…the second episode does feature “Bronx Obama.” How did you find out about him and get him to be on the show?

SINCLAIR: We were with some writers on a writing assignment and we looked over and we thought we saw Barack Obama driving a cab. One of my writers was like, “Did you see that?” And I was like, “Yeah, I did!” It was kind of a placeholder for a little while. We never thought we’d be able to use it, and then…I’m really glad we stuck to our guns on that one.

EW: Any other guest stars this season you can announce?

SINCLAIR: Well, we have a Jimmy Carter impersonator.

SINCLAIR: And a Reagan impersonator.

BLICHFELD: No. We’ve got Rosie Perez coming up, which is very exciting, and Margaret Cho, Guillermo Diaz, Amy Ryan.

So, there you go. If you do need a toke on some HIGH MAINTENANCE this season keep your eyes open for plenty of guest spots and a more cerebral path for The Guy.  And make sure you stop by here to give us heck for not reviewing HIGH MAINTENANCE!