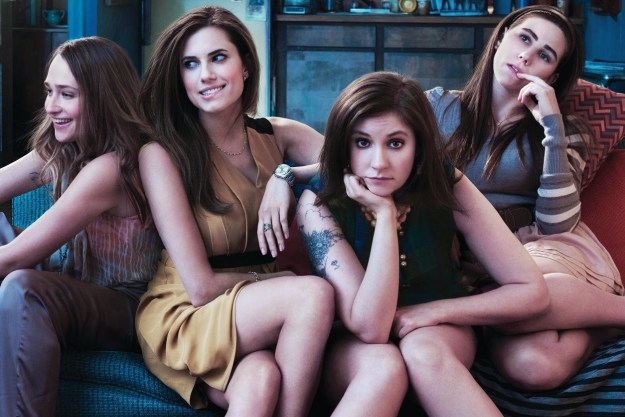 Girls premiere week is upon us! After what seems like an eternity, 2012 smash hit (and certified conversation-starter) HBO’s Girls is back for season 2.

To get in the mood for the most gloriously awkward and cringe-inducing show about 20something girls on TV, I’d like to dive into a few things I’d like to see in this upcoming season. These aren’t predictions exactly, but more of a wish list of what I want to see this time around for Hannah, Jessa, Marnie, and Shoshanna. 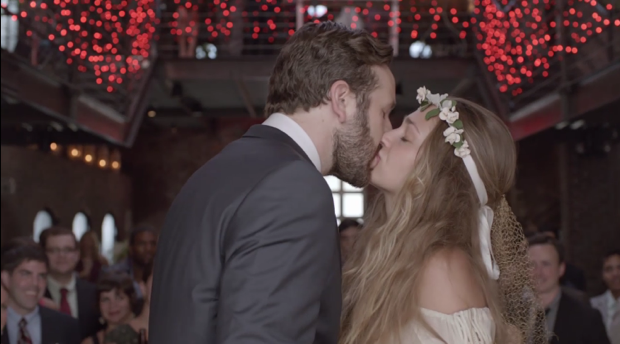 1. Jessa’s marriage succeed
I spent the majority of the time watching the season 1 finale thinking, “Wait. WHAT?” I thought they were kidding. After a super solid freshman season, they were ending in a clusterfuck of weird. Jessa marrying the weird random guy that is Thomas-John (Chris O’Dowd) was the last straw. But after re-watching it a few times, I’ve warmed up to it. In creating a storyline for Jessa that seems so bizarre, I truly hope that it does not become a vehicle for Jessa’s life to fall apart. I’d like to see this strange marriage actually work–for Jessa and for the show. If you’re going to go all in on a plot like that, then go ALL IN. Let’s make Jessa’s relationship legit; let’s see a genuinely happy Jessa and not what I fear will actually be the case–a bitter, regret-filled wife looking for an annulment. 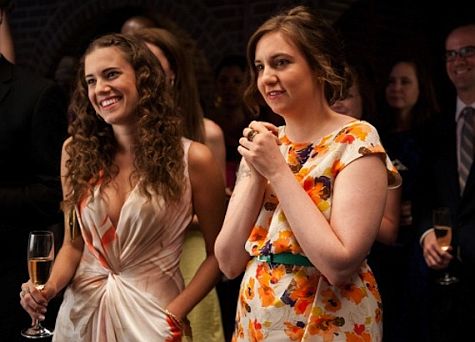 2. The positive evolution of Hannah and Marnie’s friendship
The relationship between Marnie and Hannah has always been a strange one: they are polar opposites who can’t seem to really speak their mind about one another without causing a near nuclear friendship meltdown. Marnie is upset because Hannah takes advantage, and Hannah is upset because Marnie is so uptight yet can’t be bothered to stand up for herself in her relationship. And lest we forget the diary incident, the catalyst for their break-up. As a girl who has seen her fair share of friendships go up in flames, I can easily see how their friendship is beyond repair. To come back from a deeply hurtful fight like that may seem possible, but it’s easier said than done. I’d be interested to see that exact thing play out though; if Marnie and Hannah could find it in themselves to move past that and really try to have a balanced, symbiotic friendship, I think the show would be stronger for it. Maybe the fact that they won’t be living together will ease that transition. Marnie could be less uptight and Hannah could be less selfish–it’s a win win. Besides, you can only watch two former best friends fight for so long before you want to change the channel. 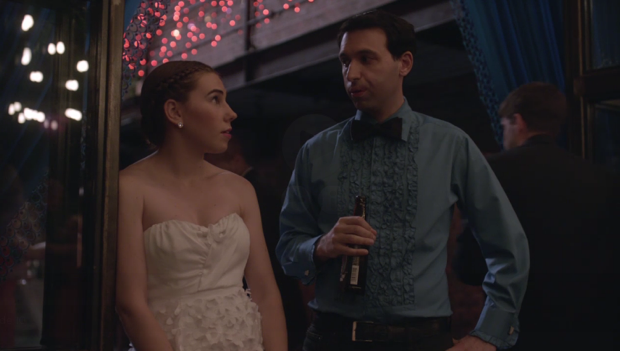 So Shosh finally loses it to Ray in the season 1 finale. Big deal. Or is it? Though Shoshanna has been defined by her JAP-ness, her quirky idiosyncracies, and her general naivete, she’s also been thoroughly defined by her virginity. What does this mean for Shosh in season 2? Honestly, I hope it barely even affects her. This point is more a personal qualm with the show than a season 2 commentary, but I hate that someone’s virginity is the subject of an entire character’s existence. So she sleeps with Ray. Big deal. Now let’s move on so that we can dive a little deeper into Shosanna as whole. She was the least featured girl last season, and I would really like to get to know her better. And if Shoshanna + Ray is going to be a thing, it would be GREAT if they didn’t go the way of totally cliche and have Ray screw her over after he gets in her pants. If the relationship is going to end, let it end in some spectacularly Girls-y fashion. 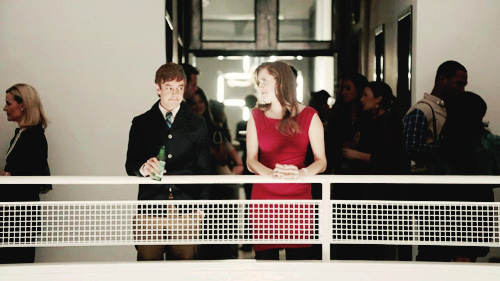 4. Marnie explore
The writing on the wall for Booth and Marnie has been there since their first encounter, and now that Charlie is out of the picture (mostly), Marnie needs to get on that. Stat. She got the ball rolling in her quest to move on by jumping Bobby Moynihan at Jessa’s wedding; a scene in which I loved for the mere fact that it showcased a Marnie we hadn’t really seen before. Considering she is still on the rebound from Charlie, I’d like to see her take control of her life and live a little dangerously. Go after Booth, go after anyone she wants simply because she can for the first time in a long time. I think this would easily help her character lighten up, something she has admitted needs to happen. 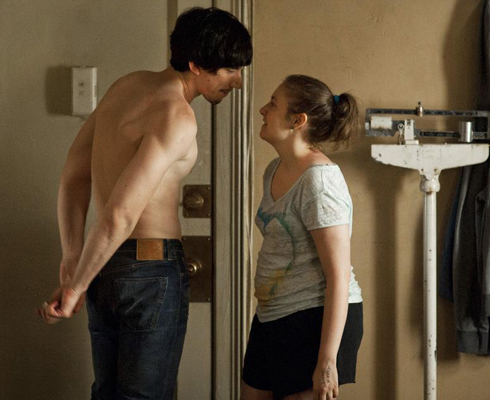 Honestly, up until the finale, I was anti-Adam. I was alone in my criticisms when talking over the episodes with my friends–no one could believe I didn’t like Adam! But I just found him horrible and terrible and the types of guys that I would avoid and try to keep my best friends from dating, too. Sure, he was painfully honest and somewhat decent in the last 2 episodes, and I can see how Hannah likes him (sort of), but I really would like her to get out of that rut. I need to see Hannah go after other guys so she can she that not all of them treat her like shit and then put up some wheat paste street art to apologize. I want to see her grow in other relationships, ones that whether successful or not, will surely help her understand what she wants as a woman, and as an adult.

What do you want to see in season 2? Do you want Hannah to end up with Adam again? Do you want to see Ray and Shoshanna actually try to be an item? Would you rather Marnie and Hannah stay mortal enemies? The great thing about Girls is that with Lena Dunham at the helm, it’s always unpredictable, so there’s a good chance that even if you’ve got some insane theories about the upcoming season, they just might come true. Fingers crossed!