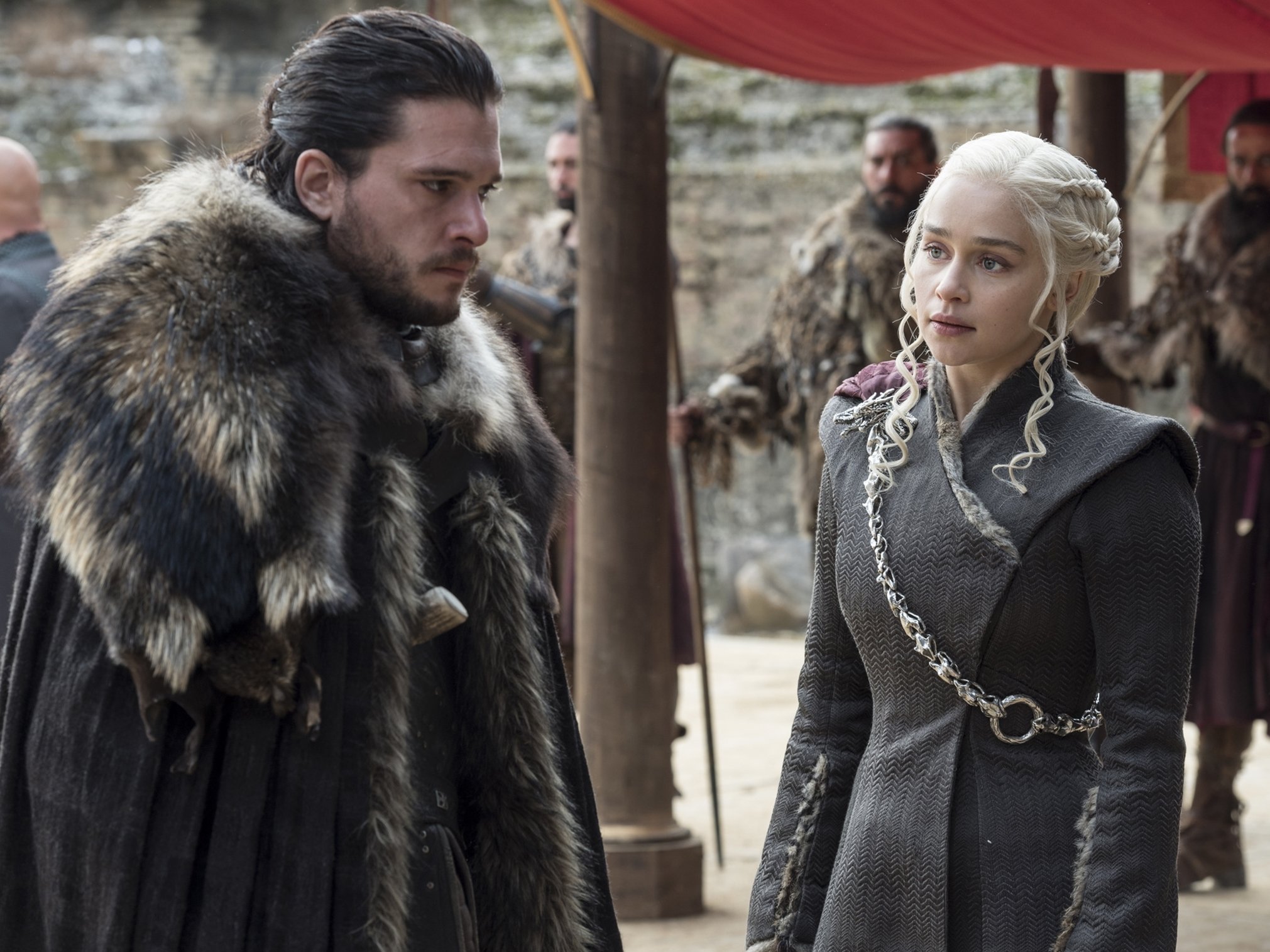 There’s no doubt that HBO hit a goldmine with Game of Thrones. It has, simply put, been one of the most talked about television shows of the past decade, causing a rapid increase in subscriber numbers for the network.

But a new survey has found that the party might soon be coming to an end for the premium network.

Research firm Decision Data surveyed GoT fans and found that 37% of them are “likely” to cancel their HBO subscription after the finale this spring (13% very likely, and 24% somewhat likely). If their survey is accurate, this could mean millions of people simultaneously cancelling their subscriptions at once, a huge hit to the network.

There is also a large group of people who aren’t sure what they’re going to do (33% of respondents), meaning the number of people who do cancel could get even larger.

As their research points out, this isn’t the first time HBO has felt the pressure of a hit show coming to an end. The Sopranos was arguably the biggest TV show during its run, and HBO survived it’s end just fine.

But ‘Game of Thrones’ is a one-of-a-kind success, with record-breaking viewership for a cable network every week. The season eight premiere this last week smashed previous season numbers, with over 17 million viewers on Sunday night. This doesn’t include the millions more who are watching it on-demand this week and those who will continue to do so in the coming months.

HBO is also under new ownership, who is apparently tightening the belt. Opening the purse on another show as risky as Game of Thrones in hopes that it might hit seems less likely if statements from new leadership are to be believed.

There are rumors that Jeff Bezos burst into the Amazon Studios office and demanded a ‘Game of Thrones’ out of the Studio team because of how much subscriber growth a show like GoT can offer a service. But here we are nearing the other side of the show’s run.

It will be interesting to track along with subscriber numbers in a post-Game of Thrones world. The show is going out on a major high note, with viewership at an all-time high. And we’re now in a world where a streaming-only subscription is also an option, making it even easier to cancel and resubscribe as new shows pique our interest.

Even if people do cancel, the Decision Data research does point out that many people who say they are likely to cancel following GoT’s finale would resubscribe if a new show interested them.